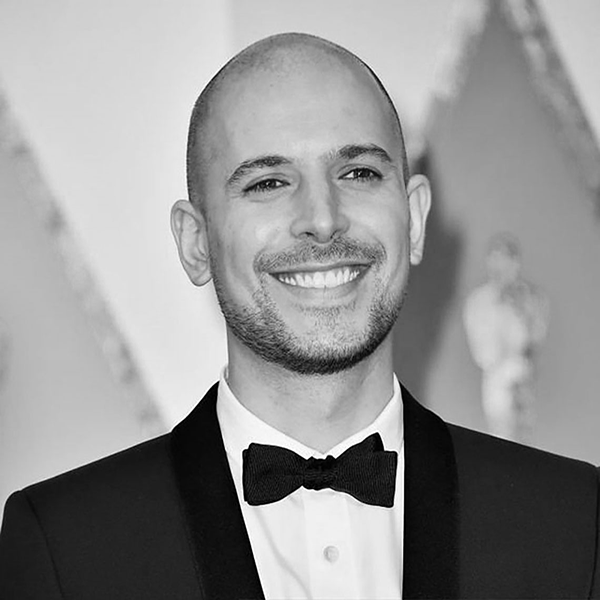 FRED BERGER is an Academy-Award nominated, Emmy winning, and Golden Globe-winning film and television producer based in Los Angeles.

Berger won an Emmy and was nominated for a PGA award for Cory Finley’s Bad Education (Hugh Jackman, Allison Janney), which secured a record-breaking deal from HBO Films.

In 2016, Berger partnered with Brian Kavanaugh-Jones (Midnight Special, Loving) under their Automatik banner, as well as with literary and talent management company Grandview, run by Jeff Silver and Matt Rosen.

Berger is in post-production on Halle Barry sci film The Mothership for Netflix, and in pre-production on James Mangold’s Unt. Bob Dylan Biopic starring Timothée Chalamet for Fox Searchlight, and Fred & Ginger starring Jamie Bell and Margaret Qualley for Amazon.

All Sessions By Fred Berger