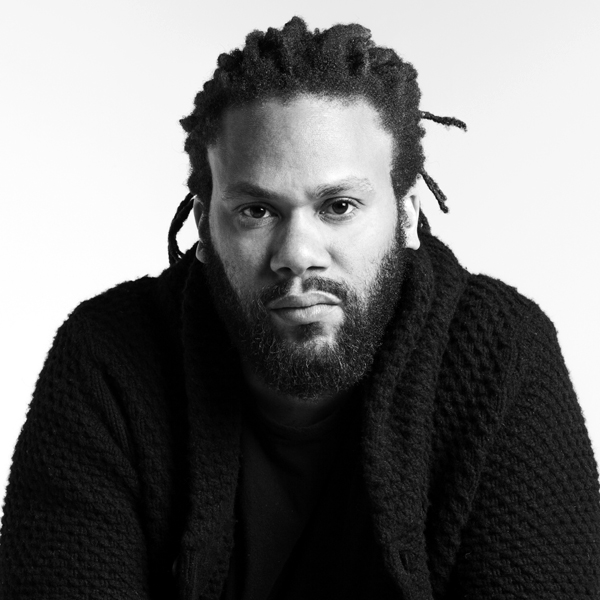 FRANKLIN LEONARD is a film producer, cultural commentator, professor, and entrepreneur. He is the founder and CEO of The Black List.

Franklin has worked in feature film development at Universal Pictures and the production companies of Will Smith, Sydney Pollack and Anthony Minghella, and Leonardo DiCaprio. He has been a juror at the Sundance and Toronto Film Festivals and speaker at the White House’s 2015 Global Entrepreneurship Summit in Nairobi, Kenya.

He’s been one of Hollywood Reporter’s ’35 Under 35′ and ’50 Agents of Change in the Industry’, Fast Company’s ‘100 Most Creative People in Business,’ and was awarded the 2019 Writers Guild of America East Evelyn Burkey Award.

He is an occasional commentator for the BBC and MSNBC on matters of culture, politics, and race, an associate professor at the American Film institute, and a member of the Associates Branch of the Academy of Motion Pictures Arts and Sciences.

His TED talk was viewed more than one million times in its first two months of release.

All Sessions By Franklin Leonard