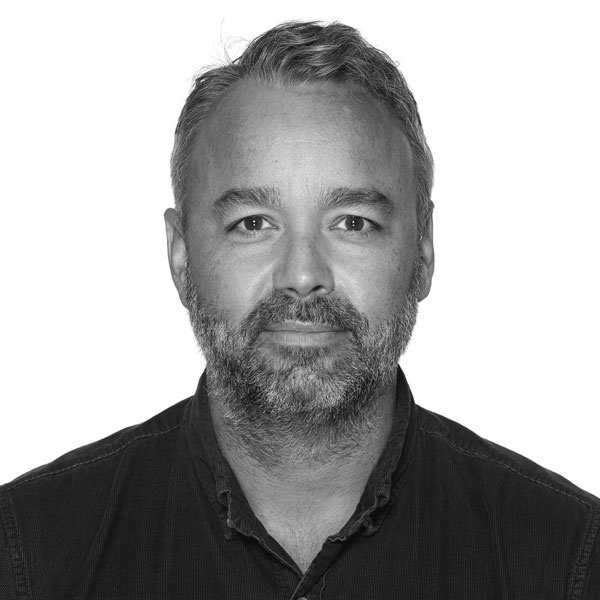 He is currently in production on the scripted series Maggie for Hulu, as well as three as-yet-unannounced feature documentaries with filmmakers Chai Vasarhelyi and Jimmy Chin, Zach Heinzerling, and Dan Lindsay and TJ Martin.

Before joining ACE, Hayes served as President of Parkes+MacDonald/Image Nation, where he oversaw a broad slate of film & television projects, including the documentary He Named Me Malala, directed by Academy Award-winner Davis Guggenheim about Nobel Peace Prize-winner Malala Yousafzai.

Prior to joining Parkes+MacDonald, Hayes served as President of Story Mining & Supply Co. where he oversaw the Starz original series Outlander.

All Sessions By Evan Hayes