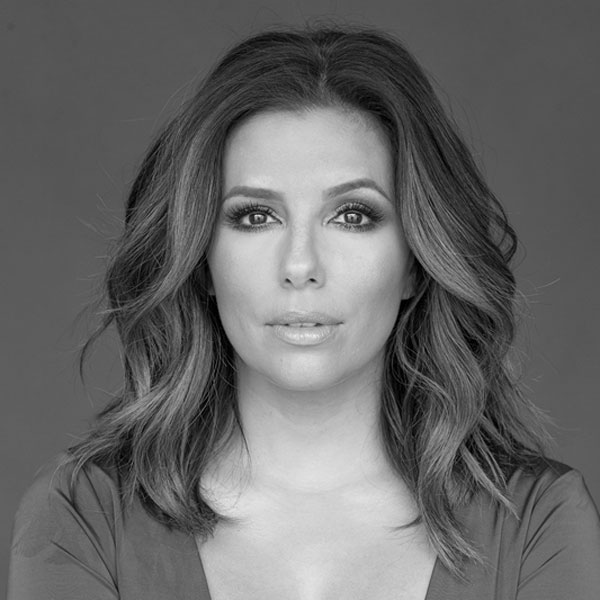 Having worked consistently in Hollywood for over 20 years, EVA LONGORIA has cemented herself as an industry staple known for her work both in front of and behind the camera.

An award-winning actress, Emmy-nominated director, producer, entrepreneur, philanthropist, and activist, Longoria has been leading the charge for diverse and female representation since her starring role in the hit ABC series Desperate Housewives.

Through her production company UnbeliEVAble Entertainment, Longoria has become one the most significant trailblazers and recently renewed her overall deal with Twentieth Television for another three years. Founded in 2005, the company actively chooses purposeful projects that accurately represent the stories of the Latinx and other underrepresented communities.

In fall 2020, UnbeliEVAble Entertainment and ViacomCBS’ MTV Entertainment Group (MTVE) partnered on a deal as part of an initiative to give more people of color and women a shot at directing made-for-television movies. Through this partnership, MTVE is pairing Longoria and other A-List producers with first-time BIPOC and women directors.

UnbeliEVAble Entertainment recently produced their first film under the deal called Let’s Get Merried, which aired in December 2021. Named by Variety Magazine as one of the directors to watch in 2021, this year Longoria made a big splash at the 2022 Sundance Film Festival with her critically-acclaimed documentary, La Guerra Civil. The film tells the story of boxers Oscar de la Hoya and Julio Cesar Chavez and delves into the historic bout between the two Latino giants. In addition to directing the film, Longoria also executive produced via her UnbeliEVAble Entertainment banner alongside DAZN’s Deirdre Fenton and filmmaker Bernardo Ruiz.

Most recently, Longoria directed the pilot episode of the new HBO Max series Gordita Chronicles, premiering on the streaming platform on June 23. Longoria is an executive producer alongside Zoe Saldana on the coming-of-age series about family, opportunity, love, and resilience.

Next up, she will make her feature directorial debut with the highly anticipated Searchlight Pictures biopic Flamin’ Hot about the story of Richard Montañez and the spicy Flamin’ Hot Cheetos snack for which she beat out multiple high profile film directors vying for the job. The film recently wrapped production and is in post-production. Additionally, in December 2021, CNN announced it had set Eva Longoria: Searching For Mexico, an original docuseries slated to launch in 2023. The six-part series will follow Longoria as she travels across Mexico exploring the country’s cuisine.

Longoria will also star in the screen adaptation of Isabel Allende’s bestselling novel The House of Spirits for FilmNation Entertainment. Other upcoming projects include the Disney+ original series, from 20th Television, Paola Santiago and the River of Tears, currently in development, and the HBO film A Class Apart. Longoria recently launched her new podcast slate in partnership with iHeart Media’s My Cultura Podcast Network. The slate includes Connections with Eva, Sisters of the Underground, and Hungry for History.

In September 2021, Longoria launched Casa Del Sol tequila, a luxury sipping Tequila, inspired by the magic of the golden hour and the legend of the Aztec goddess of agave, Mayahuel. As a Mexican-American, she is proud to be a co-founder of a brand with authentic Mexican roots and a strong female influence.

Recently named by People Magazine as one of the “Women Changing the World”, Longoria is a dedicated philanthropist and activist who has consistently lent her voice to the issues she is passionate about, ranging from immigration to STEM education. Committed to empowering Latinas everywhere, Longoria established the Eva Longoria Foundation (ELF) in 2012 to help Latinas build better futures for themselves and their families through educational programs, scholarships, mentorship, and entrepreneurship. She is a co-founder of Latino Victory Fund, Momento Latino, and Poderistas. Longoria has also been the face of L’Oréal Paris for over 15 years.

A native of Texas, Longoria currently resides in Los Angeles with her family.

All Sessions By Eva Longoria