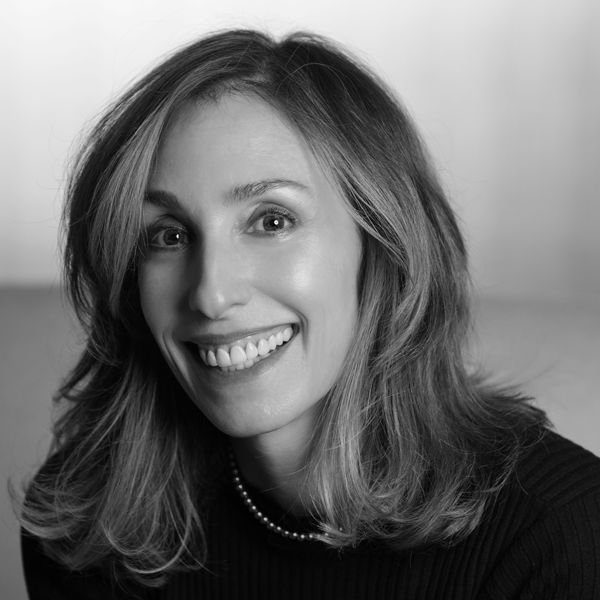 On the feature side, Huggins executive produced Hulu’s Books of Blood, a feature film based on Clive Barker’s acclaimed horror anthology book of the same name. She is also executive producing and developing a reimagined version of Revenge of the Nerds with the Lucas Bros. for 20th Century Studios.

Huggins most recently held the title of President at Imagine Entertainment focusing on expanding Imagine’s independent model incubating material in-house for all feature development and the company’s feature animation division. During her tenure there, she produced The Spy Who Dumped Me, Get On Up, and The Dark Tower, among others.

All Sessions By Erica Huggins