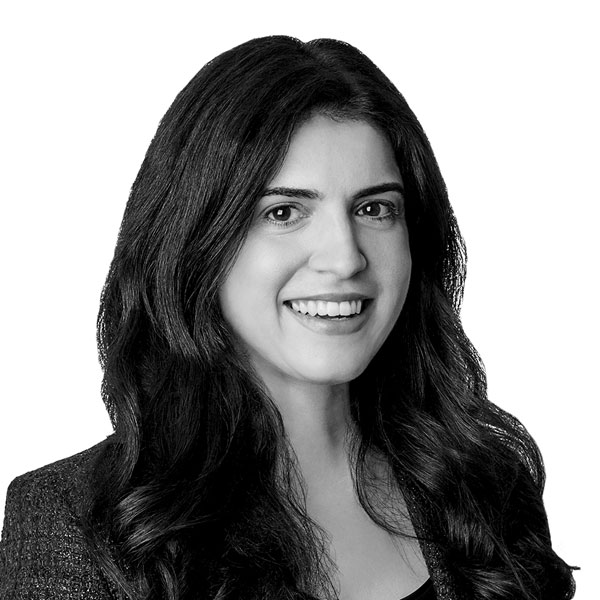 As President of Outlier Society, ELIZABETH RAPOSO oversees production and development for all aspects of the business alongside company founder Michael B. Jordan.

Outlier Society has an impressive slate of upcoming projects, including MGM’s Creed III, with Jordan making his directorial debut, a live-action adaptation of DC Comics’ Static Shock, Methuselah with Danny Boyle directing, and an adaption of Black Leopard, Red Wolf, all at Warner Bros; an adaptation of N.K Jemisin’s award-winning The Broken Earth book franchise; and Thomas Crown Affair for MGM.

At Amazon Studios, where they have a first-look film deal and an exclusive television deal, they are developing a film adaptation of the novel You Made A Fool Of Death With Your Beauty, The Greatest, a series on the life of Muhammad Ali, and an adaptation of the award-winning YA series Victories Greater Than Death. They are also producing a series based on the DC Comics’ Earth-2 Superman character Val-Zod for HBO Max.

All Sessions By Elizabeth Raposo

Producer One-on-One
Producing For Every Fandom