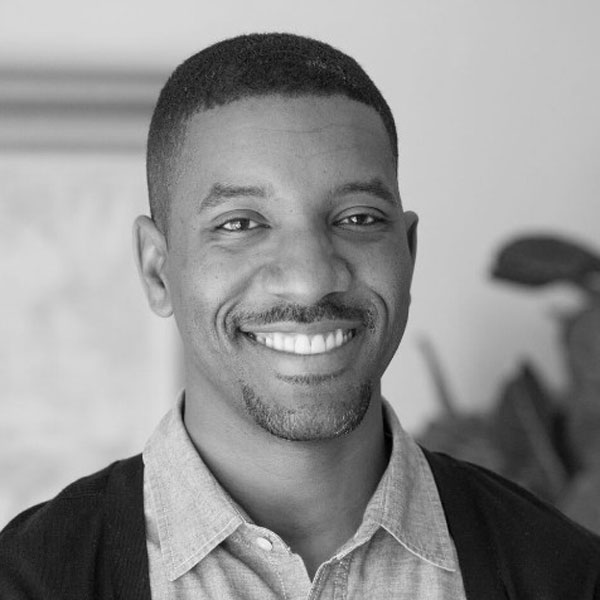 DEVIN GRIFFIN is the EVP and General Manager of BET+, BET Networks’ subscription streaming service. He sets the company’s vision, business goals, and strategy while leading all aspects of the operation, including managing the P&L, original programming, content acquisition, brand and title promotion, performance marketing, communications, and social.

Prior to BET+, Devin was EVP of the Story Lab (part of Dentsu), where he built a premium content studio and led the company’s foray into long-form content production. There, he developed original series with Anonymous Content, ITV, and Stephen David Entertainment while forging partnerships with Procter & Gamble, Jaguar Land Rover, and the NBA Players Association.

Devin has also served in various senior content roles at Netflix. He formed and led the company’s unscripted group, commissioning and/or executive producing more than 40 series, including the Emmy Award-winning Queer Eye, The Last Dance (Michael Jordan), Down to Earth with Zac Efron, and the Peabody-winning Hip-Hop Evolution.

Earlier in his career, Devin served as Head of Business Development at Broadway Video, legendary producer Lorne Michaels’ production company, where he conceptualized, co-founded, and oversaw Above Average, a premium comedy network and studio.

Devin holds a BA from Stanford and an MBA from Wharton. He resides in Los Angeles with his wife, Sarah, and two young children.

All Sessions By Devin Griffin