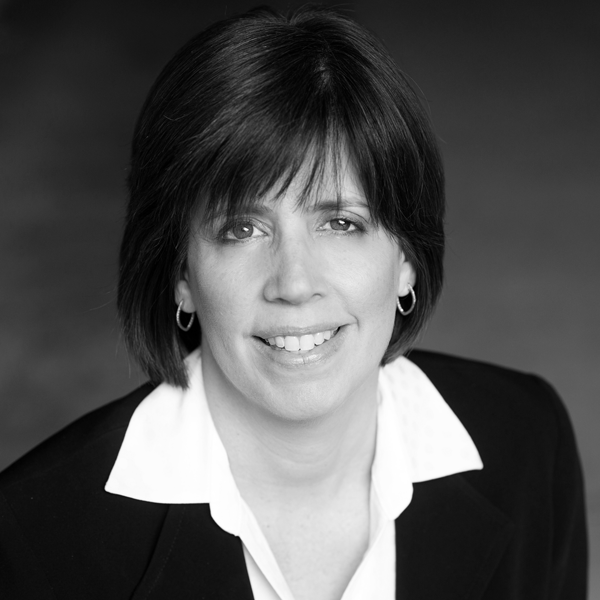 DETE MESERVE is a creator and producer of films and television series as well as a best-selling and award-winning novelist. As a partner of Wind Dancer Films, she oversees worldwide business and creative properties for the film and TV production company.

She serves as Executive Producer on projects in production including the award-winning PBS astronomy series Ready Jet Go!; Space Camp, a feature film for Universal Studios; an animated TV series for Apple TV+; and Storywoods, a stop motion series.

Meserve is writing the screenplay and will produce the feature film Random Acts of Kindness, based on her bestselling book.

Meserve is also the author of four best-selling and award-winning novels: Good Sam, for which she wrote the screenplay and produced the film for Netflix, as well as Perfectly Good Crime, The Space Between and The Good Stranger. She is writing a fifth novel, The Memory Collectors.

In addition, she serves as Vice Chair of the Board of Directors for PRX (This American Life), the premier producer and distributor of podcast content.

All Sessions By Dete Meserve