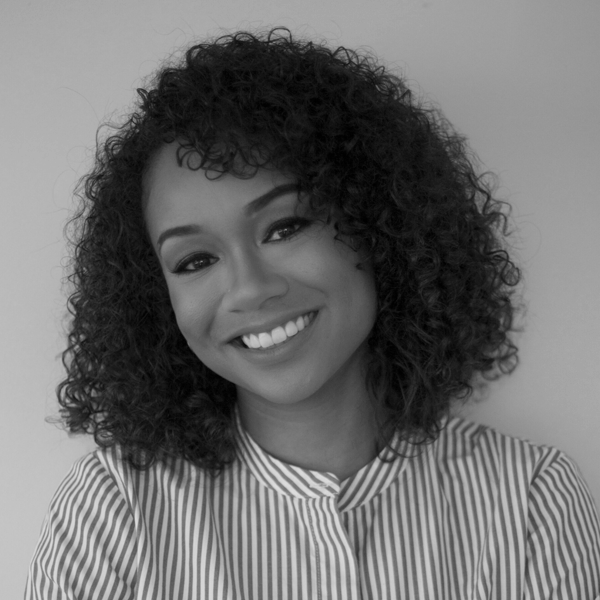 DENIESE DAVIS is a three-time Emmy nominated Producer and the Founder and CEO of Reform Media Group, a media company focused on changing how marginalized stories are told.

She is also Co-Founder of ColorCreative, a management company for women and minority creators. An alum of CUNY Brooklyn College and The American Film Institute, Deniese sits on the board of Black Public Media and is a founding member of AFI’s Alumni Council for the Lawrence Herbert Alumni Center (LHAC).

All Sessions By Deniese Davis