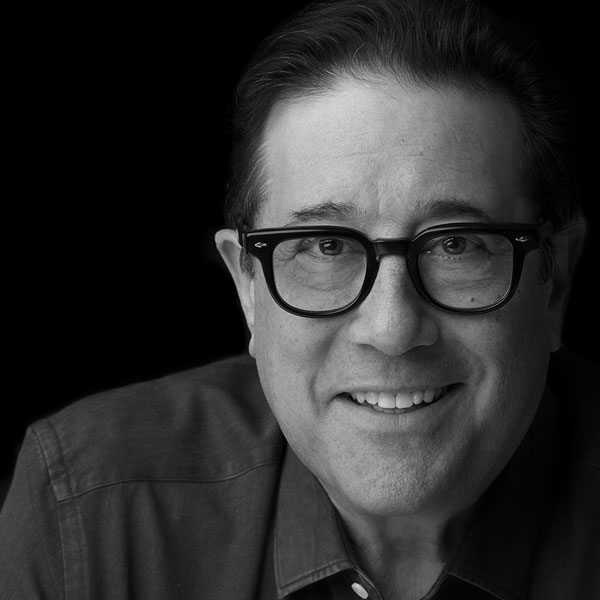 DAVID KANTER is a producer and manager at Anonymous Content, a leading film, television and commercial production and talent management company in Culver City, CA.

His television executive producing credits include the Paradise Lost for Spectrum Originals, Phillip K. Dick’s Electric Dreams for Amazon, Quarry for Cinemax, as well as Citizen for Hulu.

Selected current development includes MaddAddam at Hulu, Giant at Amazon, 50 First Dates at Disney+, Lodi at HBO Max, Tangerine at Apple, and The Whistleblower at FX.

Kanter is a producer of The End of the Tour, starring Jesse Eisenberg and Jason Segel, directed by James Ponsoldt, which premiered at the 2015 Sundance Film Festival. It was called “The best of the best at Sundance” (Rolling Stone Magazine). He is an Executive Producer of The Revenant, directed by Alejandro González Iñárritu for New Regency, starring Leonardo DiCaprio and Tom Hardy, winner of the 2016 Golden Globe Awards for Best Dramatic Feature.

All Sessions By David Kanter