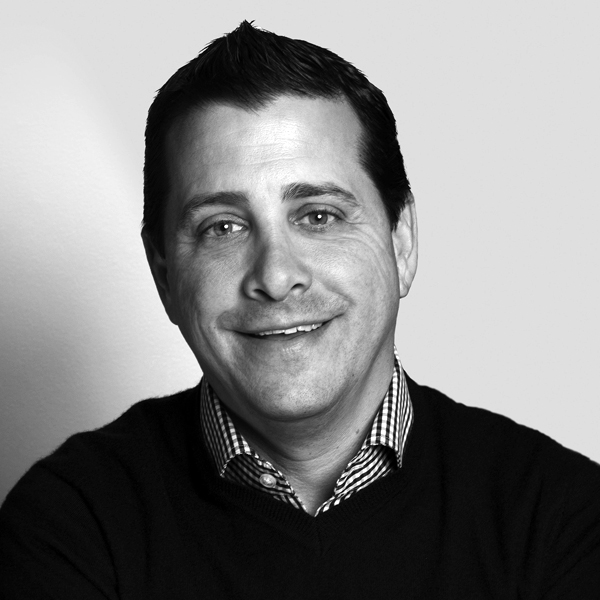 DAVID GLASSER is the CEO and Partner of 101 Studios, which recently launched at this year’s Sundance Film Festival.

Previously, Glasser previously served as COO and President for The Weinstein Company (TWC) and Weinstein Television. He oversaw all production, sales, and finance deals for motion pictures originated with TWC and its genre division, Dimension Films. These included Academy Award winning films such as The Artist, The King’s Speech, Django Unchained and Silver Linings Playbook.

All Sessions By David Glasser