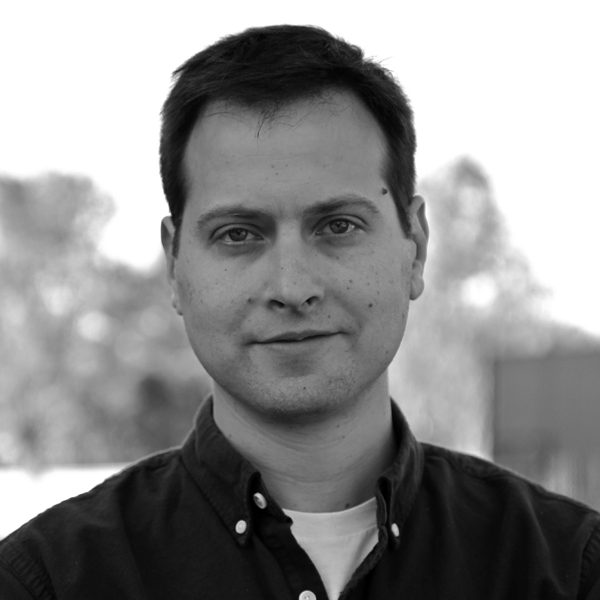 DAN GOOR is co-creator and executive producer of the Golden Globe-winning comedy series, Brooklyn Nine-Nine. In addition to running the show, he has also written and directed numerous episodes.

Prior to working on Brooklyn, Dan was an executive producer, writer, and director on the Peabody Award winning comedy Parks and Recreation and was a writer for the Emmy Award-winning Late Night with Conan O’Brien and The Daily Show with Jon Stewart.

All Sessions By Dan Goor