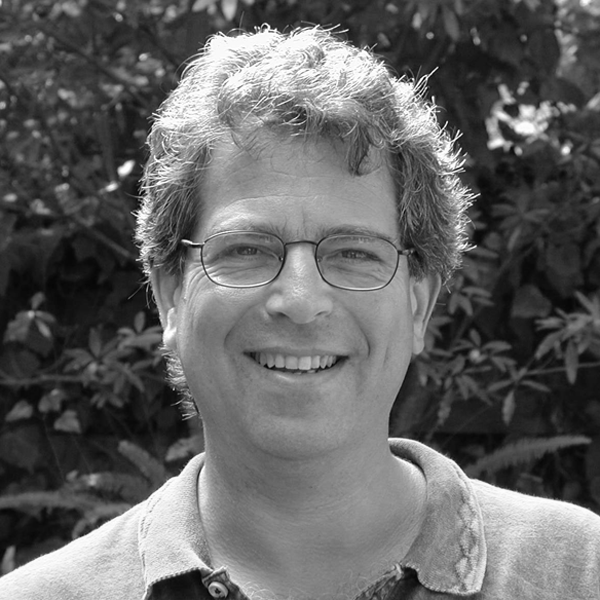 His film credits include Ray, The Revenant, An Officer, and a Gentleman, Risky Business, Detroit, The Insider, The Bourne Ultimatum, The Way Back, Ghostbusters: Afterlife, Gypsy, Heat, and the upcoming, 13: The Musical.

As a songwriter, Curt won an Emmy for HBO’s Cast a Deadly Spell and co-wrote the theme song for Netflix’s Benji with Stephen Bishop.

Curt has been nominated for 7 MPSE Awards winning twice for Ray and Get On Up.

Curt has served on the AMPAS’s Music Branch Executive committee for over 35 years and is a long-time member of the Academy of Television Arts and Sciences.

All Sessions By Curt Sobel, MPSE