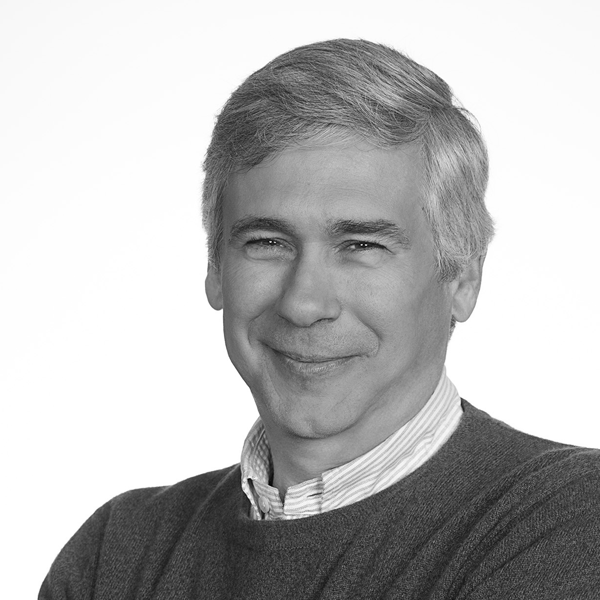 CHRISTOPHER KEYSER is a graduate of Harvard College and Harvard Law School. He began his career as a political speechwriter. He was the chief speechwriter for Governor Bruce Babbitt’s presidential campaign in 1988. Subsequently, he served as partner and co-founder of the political media company, First Tuesday Media, which made political ads and content for Democrats and progressive causes and which garnered numerous Pollie Awards (the political advertising equivalent of the television Emmys) for their efforts.

For more than twenty-five years, Mr. Keyser has been the creator, showrunner, and executive producer of numerous television series. He began, in 1994, by creating (along with his partner, Amy Lippman), the show Party of Five, which ran for six years on Fox and won, among other honors, the Golden Globe for Best Television Series Drama and the Humanitas Prize. Since then, he has shepherded (alone or with partners) the television series Significant Others, Time of Your Life and Lone Star (for Fox), Tyrant (for FX), The Last Tycoon (for Amazon), the remake of Party of Five (for ABC/Freeform), and The Society (for Netflix). He recently produced Julia, for HBO Max, based on the life of Julia Child and starring Sarah Lancashire and David Hype Pierce, which aired in March 2022.  In the film, Mr. Keyser has written Benefit of the Doubt, for Miramax, the independent film, Highland Park, and a remake of Witness for the Prosecution, which is in development at Fox.

From 2011-2015, Mr. Keyser served as President of the Writers Guild of America, West. He currently serves as a board member or trustee of Hollywood, Health and Society, The Humanitas Prize, The I Have a Dream Foundation, Los Angeles, and The Actors Fund.

All Sessions By Christopher Keyser