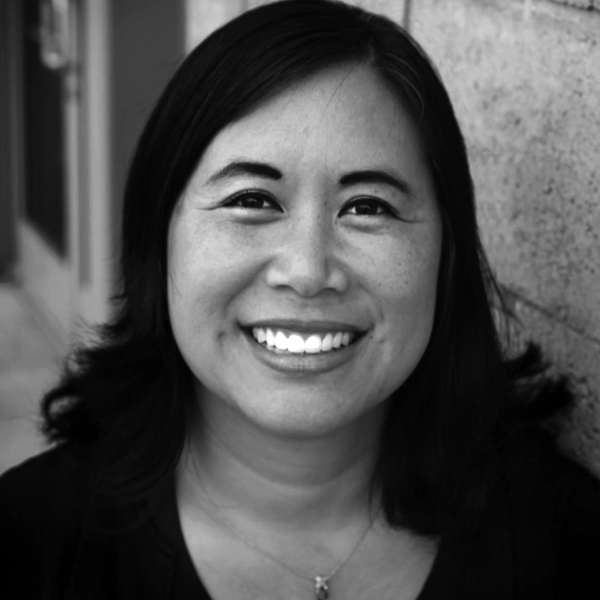 An award-winning producer, Christina’s passion for making films with profound themes led her to produce Solitary with David Oyelowo (Selma) and BRON Studios. The film is but one in a broad portfolio of ground-breaking storytelling, which she has woven into evolving mediums with her instinct for technologies.

Elected to the Producers Guild of America’s National Board of Directors and New Media Council Board of Delegates, Christina also serves on the Television Academy’s Interactive Media Executive Committee and as Board of Governors for the Advanced Imaging Society.

Identifying the importance of supporting women in the area of STEAM, she is proud to be a founding member and advisor of DreamWorks Animation’s TECHWomen and a member of Women in Animation.

All Sessions By Christina Lee Storm