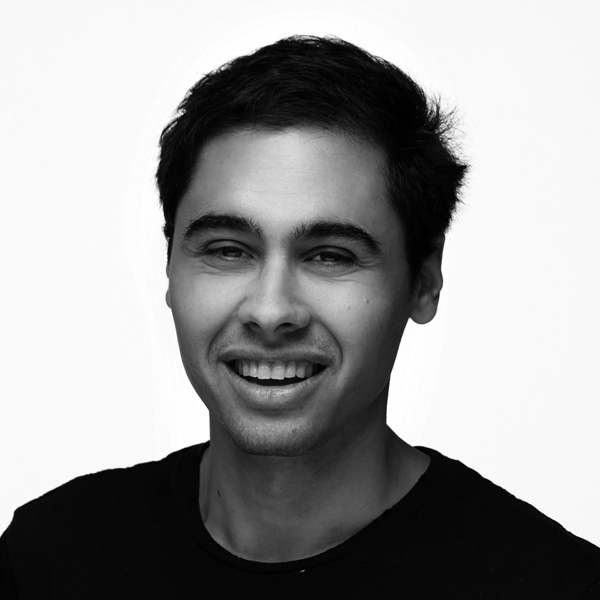 CHRIS GILIBERTI serves as Gimlet’s Head of Gimlet Pictures, leading the development of Gimlet’s podcasts to TV and film. He is the executive producer on Homecoming at Amazon as well as all of Gimlet’s projects.

Prior to Gimlet, Chris worked as an entertainment-focused management consultant at The Boston Consulting Group (BCG), where he advised senior leadership teams on some of the media’s industry largest transactions, including the merger of NBCU and Comcast.

Over the course of his work at Gimlet and BCG, he has appeared on Forbes and Inc. Magazine’s ’30 under 30′ lists, the Hollywood Reporter’s ‘NextGen’ list, and has been named a World Economic Forum Global Shaper.

All Sessions By Chris Giliberti