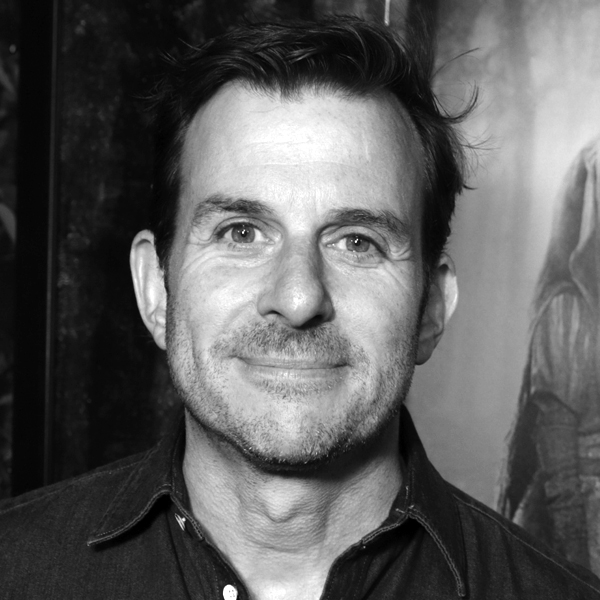 Credits: Under the Silver Lake, We’re the Millers

Under his GOOD FEAR production company, producer CHRIS BENDER‘s most recent film to be on the big screen is David Robert Mitchell’s Under the Silver Lake with Oscar nominee Andrew Garfield, Riley Keough, and Topher Grace. The film was screened in competition in Cannes and was released by A24 domestically in April 2019.

He is in post-production on Mulan, a live-action version of the classic adventure of a young Chinese maiden who disguises herself as a warrior in order to save her father. Directed by Niki Caro and starring Yifei Liu, Jet Li, Gong Li and Donnie Yen, the film will be released by Disney on March 27, 2020. He is also in post-production on STX’s My Spy directed by Pete Segal with Dave Bautista and Kristen Schaal starring.

Bender has produced or developed projects that have grown into six franchises in various genres: Final Destination, American Pie, The Ring, Cats & Dogs, The Butterfly Effect, and The Hangover. Eight of his movies have opened to number one, and Bender was nominated for a Golden Globe® Award for the David Cronenberg directed A History of Violence.

All Sessions By Chris Bender