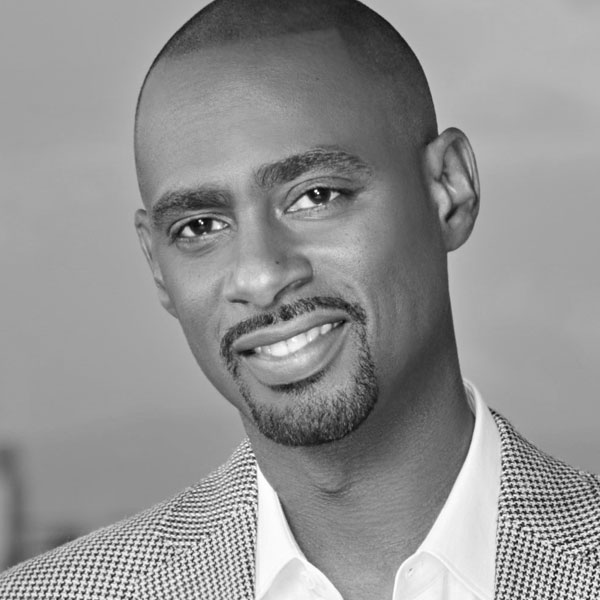 Formerly a partner/senior agent at William Morris Endeavor, King was the first Black partner in the company’s 100+ year history and the first-ever Black partner at any major talent agency. Known industry-wide for his innovative deal-making and strategic long-horizon thinking, King’s list of notable clients spanned every sector of the entertainment industry.

King also made history again in 2021, when the Best Picture Oscar nomination for the film Judas And The Black Messiah made King, along with Ryan Coogler and Shaka King, the first-ever all-Black team of nominated producers for an Academy Award. The company’s film projects have garnered 15 Oscar nominations and three wins.

King is also a dedicated philanthropist, member of the Academy of Motion Picture Arts & Sciences and The Television Academy, and sits on the boards for The Sundance Institute and College Track. The graduate of Vanderbilt University and Howard University School of Law resides in Los Angeles with his wife Stacey Walker King and their two sons.

All Sessions By Charles D. King