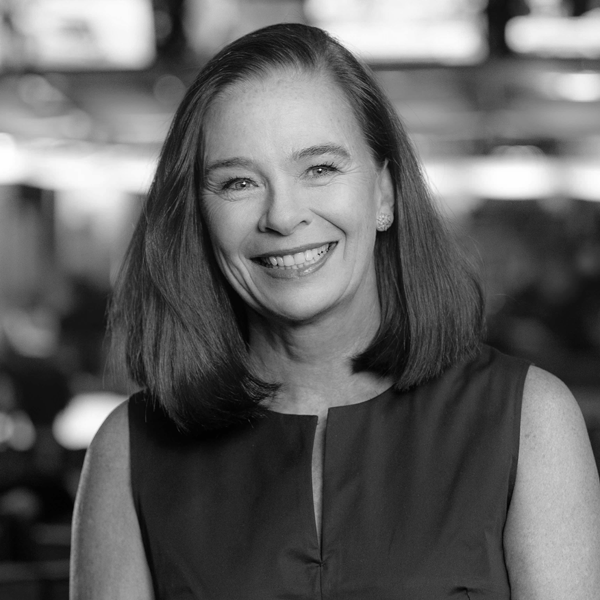 CATHERINE TAIT was appointed President and CEO of CBC/Radio Canada on April 3, 2018, for a five-year term. She began her mandate on July 3, 2018. Catherine is also the Chair of the Global Task Force for Public Media, an initiative of the Public Media Alliance launched in September 2019.

As President and CEO, Catherine is responsible for overseeing the management of CBC/Radio-Canada to ensure that Canada’s national public broadcaster can deliver on the various aspects of its mandate and continue to offer Canadians a broad spectrum of high-quality programming that informs, enlightens, and entertains, and that is created by, for and about Canadians.

Catherine was also previously the President and COO of Salter Street Films from 1997 to 2001.

She has experience working for the Government of Canada as Director and Cultural Attaché with the Canadian Cultural Centre in Paris, and as Manager of Policy and Planning for Telefilm Canada where her passion for Canadian film and television content was ignited.

Catherine was named Playback‘s Executive of the Year in 2019 and Woman of the Year 2021-2022 by Women in Communications and Technology.

All Sessions By Catherine Tait