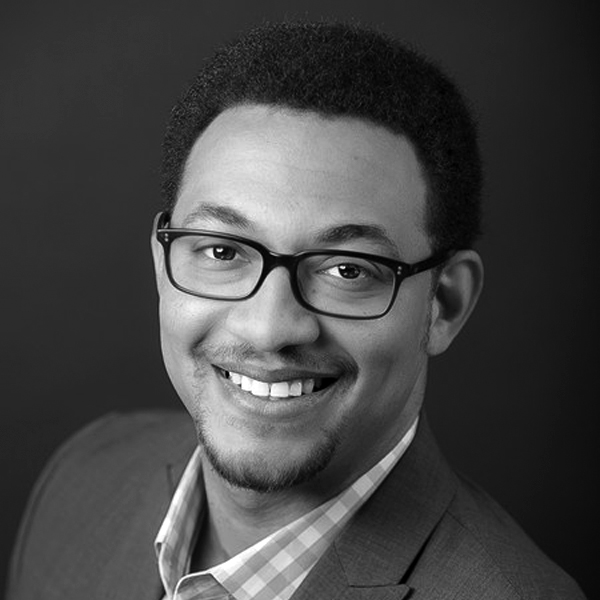 CARL ROGERS joined Alcon Entertainment in 2005 as an assistant to co-CEOs Kosove and Johnson. Since becoming SVP of Feature Development in 2014, he has overseen the acquisition and creation of a diverse slate of projects designed to appeal to a global audience, including the upcoming sequel to the classic sci-fi thriller Blade Runner and the comedy Bastards.

All Sessions By Carl Rogers