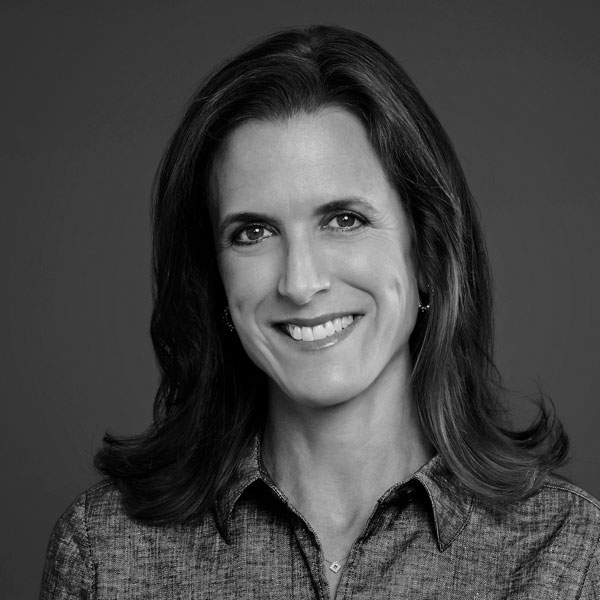 Based in Los Angeles, she is responsible for supervising the development and production of new and returning scripted drama series for the network. Bowman reports to Michael Thorn, President, Entertainment for FOX Entertainment.

Bowman joined FOX from Freeform (formerly ABC Family), where she spent 12 years as Senior Vice President, Development and Programming. In that role, she oversaw a number of the network’s biggest hits, including its No. 1 comedy, Baby Daddy, Shadowhunters, the Peabody Award-winning drama Switched at Birth, The Secret Life of the American Teenager, Greek, Bunheads, Young & Hungry, Make It or Break It and Kyle XY. She joined ABC Family in 2004 as Executive Director, Development, and was promoted to Vice President, Development and Programming, in 2005.

From 2003 to 2004, Bowman was Executive Director, Development, for Buena Vista Productions. There, she oversaw development of the company’s current slate of programming for first-run syndication, as well as primetime and cable, including Live with Regis and Kelly, The Wayne Brady Show, and The Tony Danza Show. Prior to that, she was Manager, Series Development and Programming, for VH1, developing Rock the House and Behind the Music. From 1999 to 2001, she worked for Fox Searchlight.

She began her career in advertising as an Associate Producer for TBWA/Chiat/Day in San Francisco.

All Sessions By Brooke Bowman