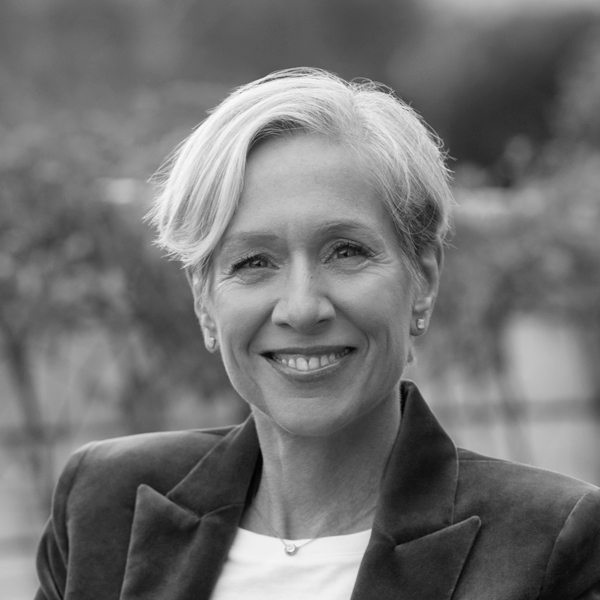 BETSY BEERS is a groundbreaking producer and the longtime producing partner of Shonda Rhimes. Under the Shondaland banner, they have developed and produced some of the most industry-leading series in television.

Through Shondaland’s unprecedented exclusive deal with Netflix, Beers serves as executive producer on Bridgerton, Shondaland’s first scripted series with the streamer and the most watched series debut in Netflix history, Dance Dreams: Hot Chocolate Nutcracker following legendary choreographer Debbie Allen, and will serve as executive producer on upcoming series Inventing Anna and Notes On Love for the streamer.

In addition, she is executive producer of the award-winning series Grey’s Anatomy and, along with Rhimes, developed and produced the hit series Private Practice, Scandal, How to Get Away with Murder, For the People, and Station 19 for Shondaland and ABC.

All Sessions By Betsy Beers