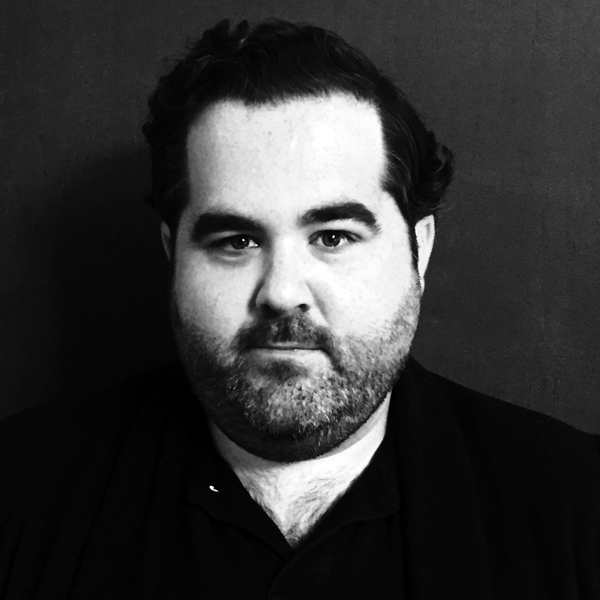 BERRY WELSH is the Senior Vice President of Production and Development for Robert De Niro and Jane Rosenthal’s Tribeca Productions where he oversees all aspects of the company’s slate of film, television, and documentary projects.

Welsh is currently in post-production on the Netflix limited event series When They See Us directed and created by Ava DuVernay about the infamous Central Park Five case of 1989, launching on May 31, 2019; and is an Executive Producer on Martin Scorsese’s The Irishman, starring Robert De Niro, Al Pacino and Joe Pesci slated for Fall 2019 release.

Recent projects include the Grammy-winning documentary film Quincy directed by Rashida Jones and Al Hicks; the Emmy-nominated and Critics’ Choice Award winning HBO film The Wizard of Lies, directed by Barry Levinson starring Robert De Niro and Michelle Pfeiffer; and the independent film All We Had, the directorial debut of Katie Holmes.

In 2013, Welsh opened a Los Angeles-based outpost for Tribeca with a focus to build the company’s television slate. Additional projects he has overseen include: A Bronx Tale: The Musical, which is following a two and a half year Broadway run with its first national tour; Universal Pictures’ Little Fockers; NBC series adaptation About A Boy developed by Jason Katims; HBO documentary Remembering The Artist: Robert De Niro Sr.; CBS television series NYC 22 created by Richard Price; and the 2013-2014 North American tour of the Queen musical We Will Rock You.

Welsh is a member of the Academy of Television Arts and Sciences and Producer’s Guild of America. He is a mentor for the Alfred P. Sloan foundation through its partnership with the Tribeca Film Institute.

He attended Fordham University in New York, where he met his wife Emily and is now the father of a toddler, Gracie.

All Sessions By Berry Welsh