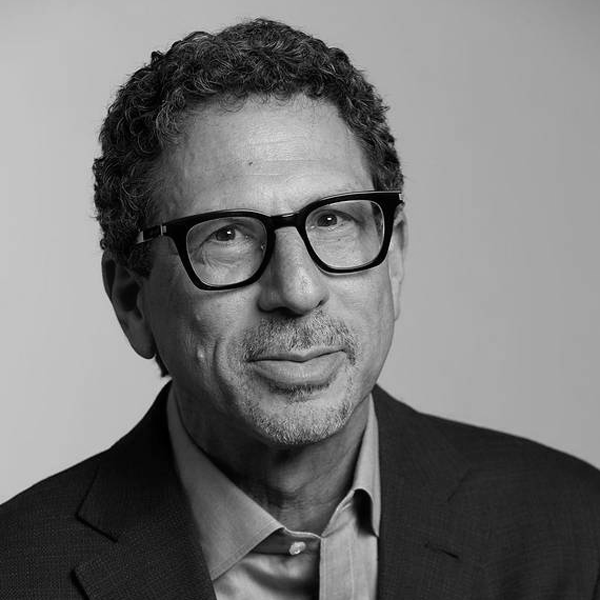 BARRY JOSSEN is President and Head of A+E Studios. In his role, Jossen oversees all creative and business operations of A+E Studios, the in-house scripted production arm of the acclaimed global media company A+E Networks, including creative affairs, production, business operations, and strategy on all programming developed and produced by the studio.

An Award-winning producer and television and film executive, Jossen joined A+E Networks in 2014 as EVP of A+E Studios.

During his tenure Jossen has produced series such as Peabody Award-winning drama UnREAL; Emmy® nominated miniseries Roots; Reprisal for Hulu; Project Blue Book for The History Channel; YOU with Berlanti Productions; The Liberator for Netflix and Big Sky from showrunner David E. Kelley for ABC; The Lincoln Lawyer from creator David E. Kelley and based on Michael Connelly’s best-selling novels for Netflix; The Malevolent Bride, a local-language series for KAN 11 in Israel; and the upcoming series Avalon also from Michael Connelly and David E Kelley for ABC and The Driver for AMC.

Before joining A+E Studios, Jossen served as head of ABC Studios, where he was responsible for oversight of all studio operations and strategic planning, creative development, current programming, production, post-production, and music. Under his leadership, ABC Studios produced numerous groundbreaking series, including Lost, Desperate Housewives, Grey’s Anatomy, and Scandal.

All Sessions By Barry Jossen