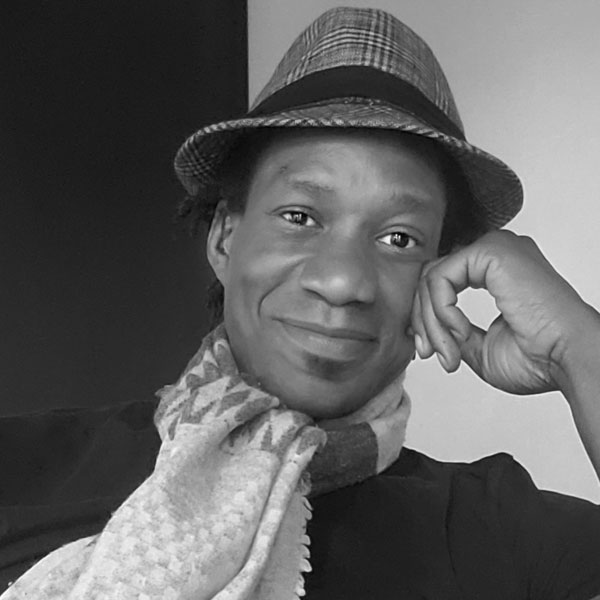 ARNOLD PINNOCK is a UK-born, Canadian actor whose career began at Toronto’s Second City Mainstage. His work in film and television has spanned almost three decades with over 120 credits to his name.

On the big screen, his highlights include Exit Wounds for Warner Brothers, starring opposite DMX and Steven Segal; The Carrie remake for MGM; and the fantastical comedy Down to Earth with Chris Rock; and in 2019 he played opposite Liam Neeson in Cold Pursuit for Lionsgate.

He is well-loved and widely recognized by audiences for performances on TV such as “Vic” in Billable Hours for Showcase; “Paul” in Life with Derek for Disney; “Will Royal” on ABC’s Combat Hospital; “Walt Forbes” in Travelers for Netflix; and “Victor James” in the period drama Damnation for USA Network.

Other notable projects include Altered Carbon and The Knight Before Christmas both for Netflix; Cardinal for Hulu; Once Upon a Time for ABC; Beauty and the Beast for CW; along with comedies such as Young Drunk Punks for CityTV; and Baroness Von Sketch Show for CBC.

He will next be seen in the family comedy The Parker-Andersons where he plays the series lead “Tony”, a father who moves his family from the UK to Canada.

Arnold’s most current role is as “Glenford” in The Porter, the CBC/ BET+ original series period drama which he co-created and also serves as an executive producer.

All Sessions By Arnold Pinnock