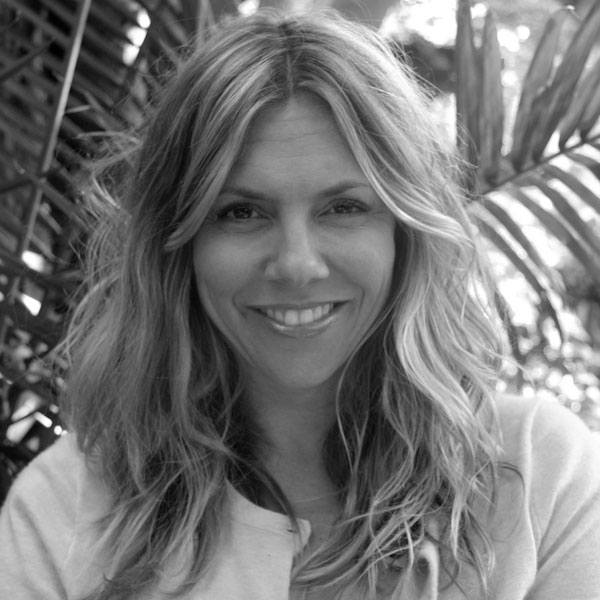 Credits: Showrunner/EP of The Wilds & The Carrie Diaries

AMY B. HARRIS is the executive producer and showrunner for the Amazon series The Wilds.

She also developed and executive produced The Carrie Diaries, the prequel to Sex and the City, and previously served as a writer and producer for the Emmy and Golden Globe Award-winning series Sex and the City.

In 2016, The Comeback returned to HBO after a nine-year hiatus, making it the most miraculous second-season pickup for a series in the history of television.

All Sessions By Amy B. Harris