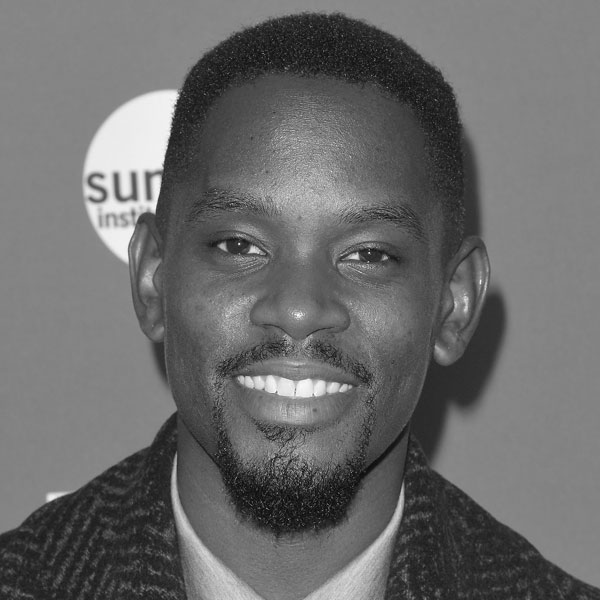 AML AMEEN most recently made his writer/director/producer debut with Boxing Day, the UK’s first-holiday romantic comedy featuring an all-black cast. Produced by Film Four and the BFI, Boxing Day will be released by Warner Brothers UK.

He will be seen up next in the CBC/BET+ drama series The Porter, which he recently wrapped in Winnipeg. Currently, Aml is shooting the Netflix film, Rustin, opposite Chris Rock from Obama’s Higher Ground Productions.

Aml Ameen can be seen in the HBO/BBC series I May Destroy You opposite star and creator Michaela Coel. The series premiered to rave reviews and is being hailed as “the best new dramas of the years.”

He will next be seen in the independent feature, Charming the Hearts of Men opposite Kelsey Grammar and Anna Friel. Last year he starred in Idris Elba’s directorial debut Yardie which Amazon Studios released in the U.S.

Hailing from North London, the son of Caribbean parents, Aml burst onto UK cinema screens with his standout performance as “Trife” in the cult classic, feature indie film, Kidulthood. His performance earned him a nomination for ‘Best Newcomer” Screen Nation Awards, as well as a spot in The London Times list of “Best New Actors of the Year.”

In 2013, Screen International named Ameen as one of their “Brits to Watch”. He then landed the role of “Cecil Gaines” (young Forrest Whitaker) in Lee Daniel’s critically acclaimed and award-winning feature film, The Butler.

Aml appeared in the Relativity feature film, Beyond the Lights and was a lead in Fox’s blockbuster hit, The Maze Runner.

He also co-starred with Jennifer Lopez and Viola Davis in the feature film, Lila & Eve, and played the role of ‘Capheus’ in the critically acclaimed Wachowski’s Netflix series, Sense 8.

All Sessions By Aml Ameen