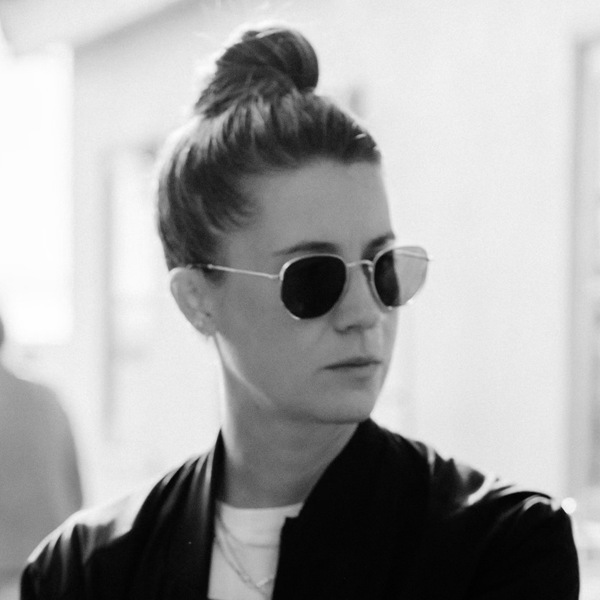 AMANDA BEGGS has been working as a production sound mixer in LA for over 15 years and has accumulated a solid list of credits in features and television, as well as a CAS Award nomination and an Emmy nomination.

She is a member of IATSE Local 695 and an executive board member of both the Cinema Audio Society and the Sound Peer Group of the Television Academy.

She’s worked with indie filmmakers Gia Coppola, Mike Mills, Greta Gerwig, James Ponsoldt, and Kevin Smith. She mixed additional units on Star Wars: The Force Awakens, Star Trek Beyond, and Bright. Over the past few years, she’s been working in narrative episodic TV, where she mixed Legion, Better Things, Sorry For Your Loss, and the pilot for HBO’s Lovecraft Country.

Most recent projects include Netflix’s hit movie Finding Ohana, and the first seasons of Blindspotting, High Desert and Monster: The Jeffrey Dahmer Story.

All Sessions By Amanda Beggs, CAS