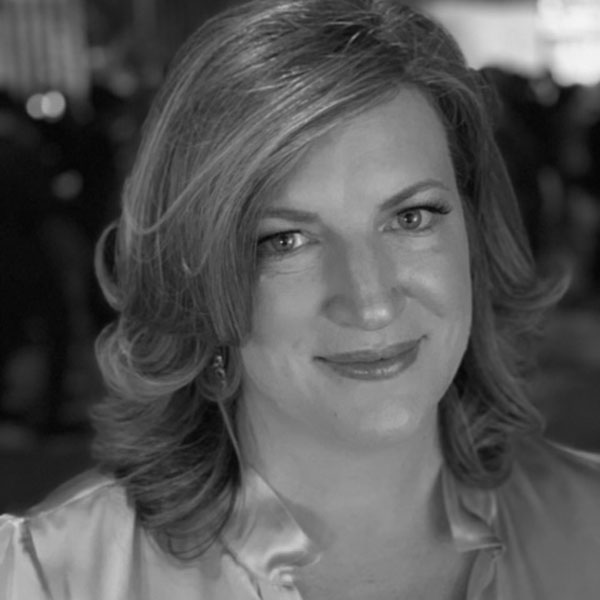 ALISON BROWER is the L.A. bureau chief of Insider, where she leads coverage on the business of entertainment and the digital disruption of Hollywood. Previously, she was the deputy editor for arts and entertainment at the Los Angeles Times and deputy editorial director at the Hollywood Reporter. Before moving to Los Angeles in 2014, Brower was the founding editor-in-chief of Dr. Oz The Good Life at Hearst and worked in the editorial leadership of magazines including Glamour, Cosmopolitan, Redbook, and Seventeen.

All Sessions By Alison Brower