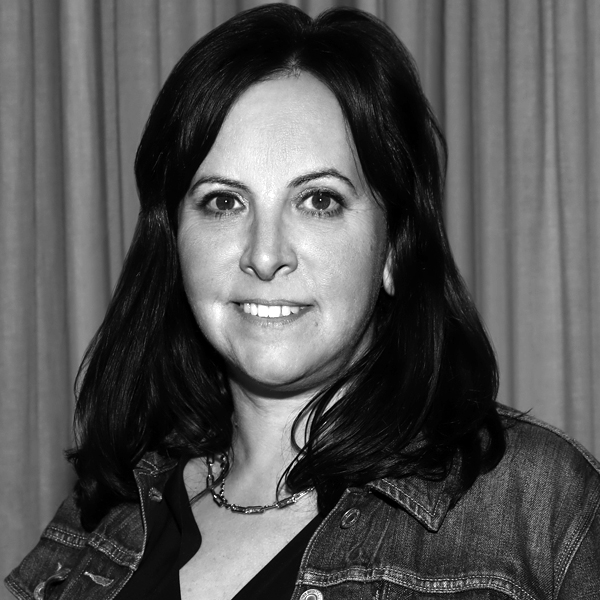 ALEXANDRA RUSHFIELD is a producer and writer, who has been working in television since she was first hired as a staff writer on Judd Apatow’s Undeclared in 2001.

Since then, she has created and executive produced two ABC comedy series’, Help Me Help You, starring Ted Danson and In the Motherhood, starring Cheryl Hines and Megan Mullaly. Additionally, Rushfield has also been a writer and producer on award-winning comedy Parks and Recreation, as well as Netflix series’ Love and Friends From College.

All Sessions By Alexandra Rushfield