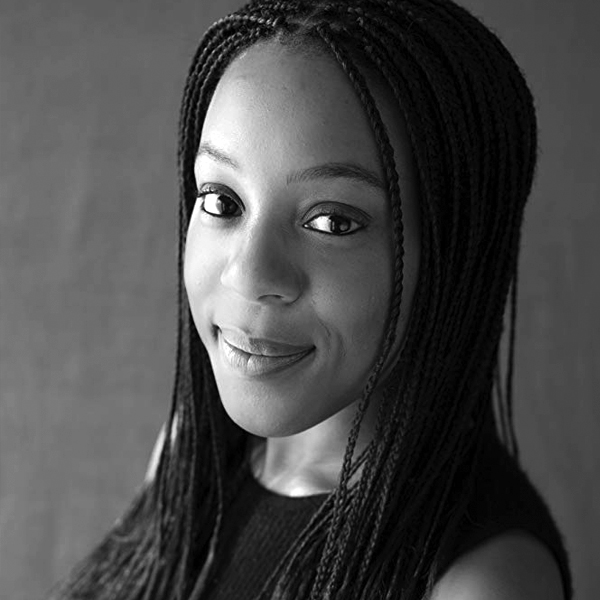 ALANA MAYO was named Head of Production and Development of Outlier Society, a multi-platform production and media company led by actor Michael B. Jordan, in January 2018. In her role she oversees the company’s slate of films and television shows.

While at Outlier, Mayo has been leading the charge with Jordan to create opportunities for diverse jobs and stories in Hollywood. Together they were the first production company to publicly adopt the Inclusion Rider.

Projects currently in development under Mayo’s tenure include: The Liberators (Warner Bros. attached to distribute), which tells the story of how United States’ 761st Regiment in World War II, a combat unit of all African-American troops led to the desegregation of the armed forces; and Failsafe (Netflix attached to distribute), which follows a corrupt ally who enlists legendary insurgent hunter John Ravane to prevent sleeper agents from taking over New York while Ravane’s daughter is kidnapped.

In her previous role as Production Executive for the studio, she worked on the Academy Award® winning The Big Short, directed by Adam McKay and starring Christian Bale, Ryan Gosling, Steve Carell and Brad Pitt, 13 Hours: The Secret Soldiers of Benghazi, directed by Michael Bay and starring John Krasinski and James Badge Dale, and the Academy Award® Best Picture nominee Selma.

After departing Paramount in 2017, Mayo worked with Vimeo as the companies VP and head of original development. In her role, Mayo was helped launch the video-streaming service’s SVOD platform with scripted, original television content.

Born in New York and raised in Chicago, IL, Mayo graduated from Columbia University with a Bachelor’s Degree in English and a Bachelor’s Degree in Film Studies. After interning with independent New York filmmakers such as Lee Daniels, Tribeca Films and Warrington Hudlin, she moved to Los Angeles to further her career in feature film production and development.

All Sessions By Alana Mayo