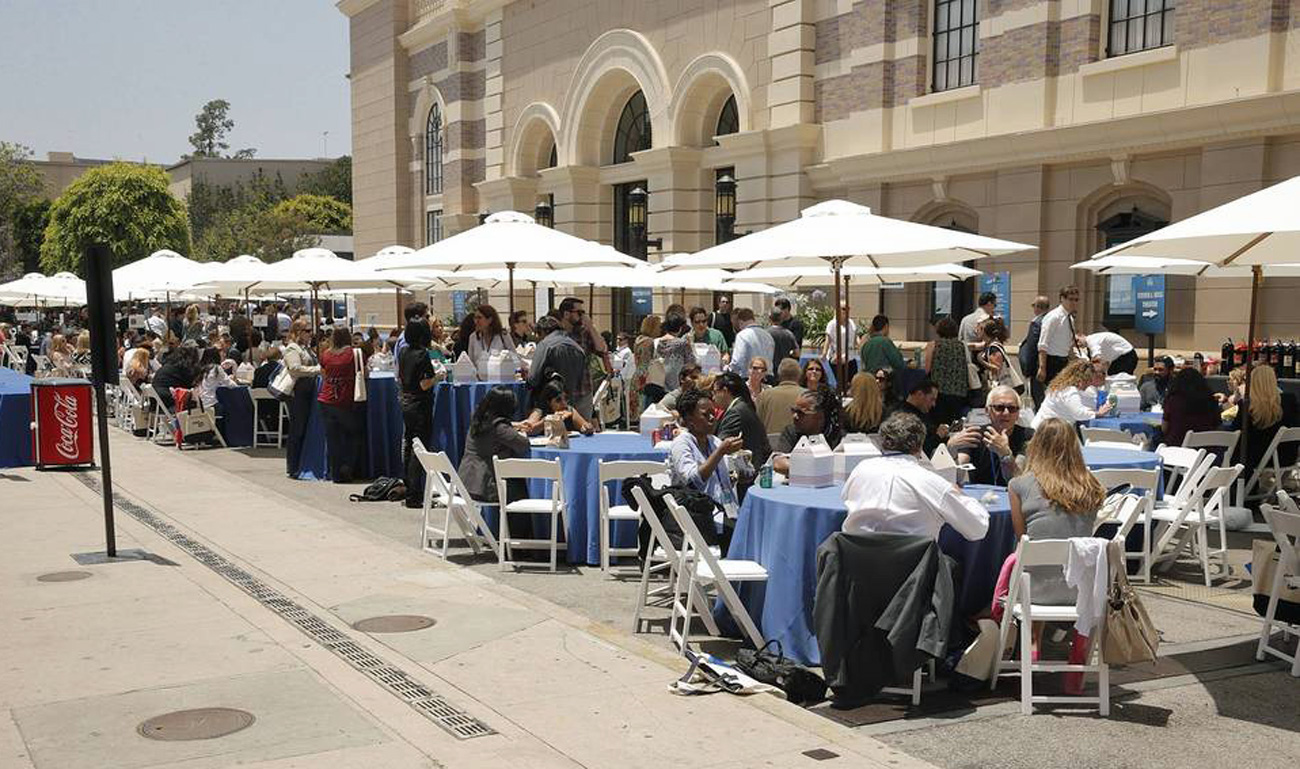 LOS ANGELES (March 26, 2019) – The Producers Guild of America (PGA) announced today the first round of speakers for its 11th annual Produced By Conference on Saturday, June 8 and Sunday, June 9 at Warner Bros. Studios in Los Angeles. Seeking impactful new areas of conversation, this year’s gathering will offer an unmatched group of speakers featuring established, award-winning producers alongside the next generation of boundary-pushing content creators.

Produced By will host panels, Q&As, and mentoring opportunities including roundtable sessions and the popular “Producers Mashup.”

PGA’s 2019 Produced By Conference is a networking event and educational forum that reaches across film, television and new media to ignite conversation and action around the most pressing issues facing the industry.

This year’s programming will explore challenges and opportunities in emerging media areas including the exciting frontier of streaming television, the dynamic growth of modern horror across film and TV, and narrative-driven podcasts.

The Produced By Conference is put on by the Producers Guild of America’s charitable entity, the PGA Foundation, as it epitomizes the Foundation’s core mission to educate those who work in the producing profession.

Discounted early bird registration for the 2019 Produced By Conference is available now through April 18 at ProducedByConference.com.

Confirmed panelists to date are noted below in alphabetical order. Additional speakers will be announced in the coming weeks.

* The above speakers are subject to change.

ABOUT THE PRODUCERS GUILD OF AMERICA (PGA):
The Producers Guild of America is the non-profit trade group that represents, protects and promotes the interests of all members of the producing team in film, television and new media. The Producers Guild has more than 8,300 members who work together to protect and improve their careers, the industry and community by providing members with employment opportunities, seeking to expand health benefits, promoting fair and impartial standards for the awarding of producing credits, as well as other education and advocacy efforts such as encouraging sustainable production practices. For more information and the latest updates, please visit Producers Guild of America websites and follow on social media. 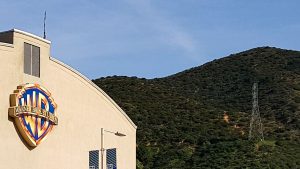 How To Get To Warner Bros. Studios March 26, 2019
Producers Guild Of America Announces Sessions And Additional Speakers For Produced By Conference March 26, 2019 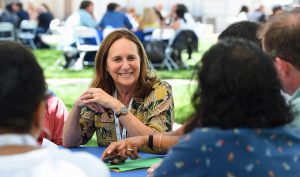