The heads of film and TV for Warner Bros. weigh in on the future of development across various platforms.

The successful studio hit it big with Crazy Rich Asians, A Star Is Born and Aquaman in 2018. This year looks to be just as hot with two horror thrillers on the horizon: Annabelle Comes Home hits theaters at the end of June and IT: Chapter Two is set for release this fall.

In TV, the studio produces nearly 120 series for multiple outlets, including Young Sheldon, The Flash, Castle Rock, Chilling Adventures of Sabrina, The Ellen DeGeneres Show, Queen Sugar, The Voice and Westworld, to name just a few. And viewers this year celebrate the final season of blockbuster hit comedy The Big Bang Theory, one of the most popular shows of all time and longest-running multi-camera comedy in TV history. 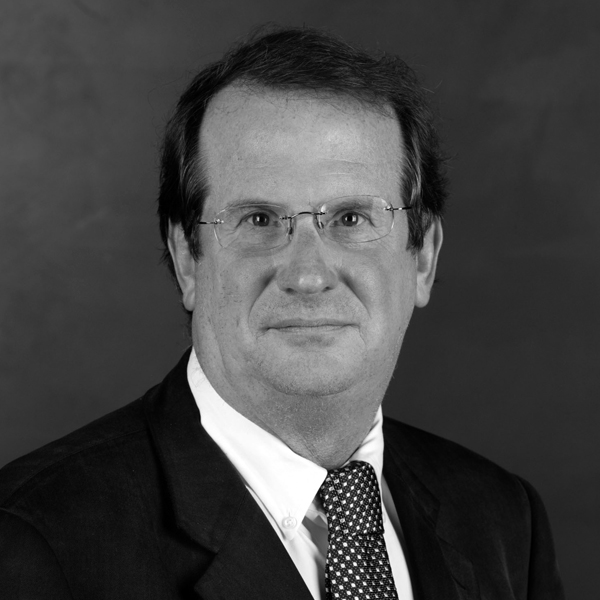